Stay Tuned to World of Warcraft at BlizzConline Day 2

BlizzConline has arrived and we’re updating right here throughout the weekend with the latest World of Warcraft news and coverage from the event.

Set your alarm, day 2 of BlizzConline begins February 20 at 12:00 pm PST with the World of Warcraft Q&A. You won’t want to miss it. 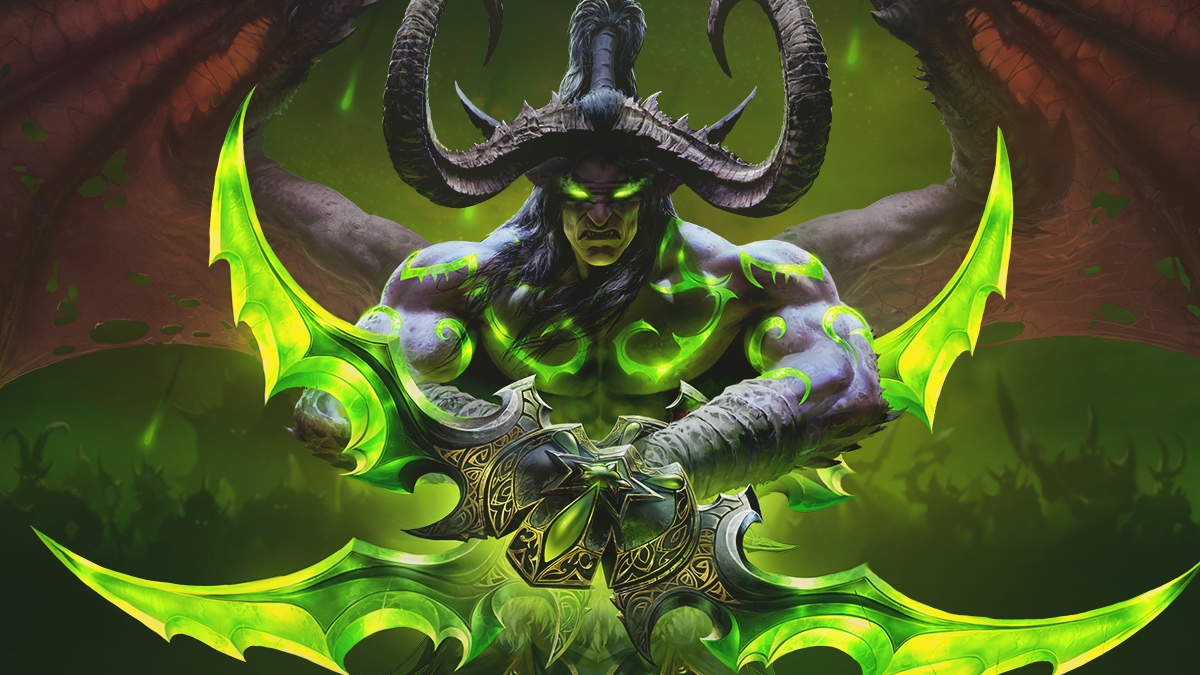 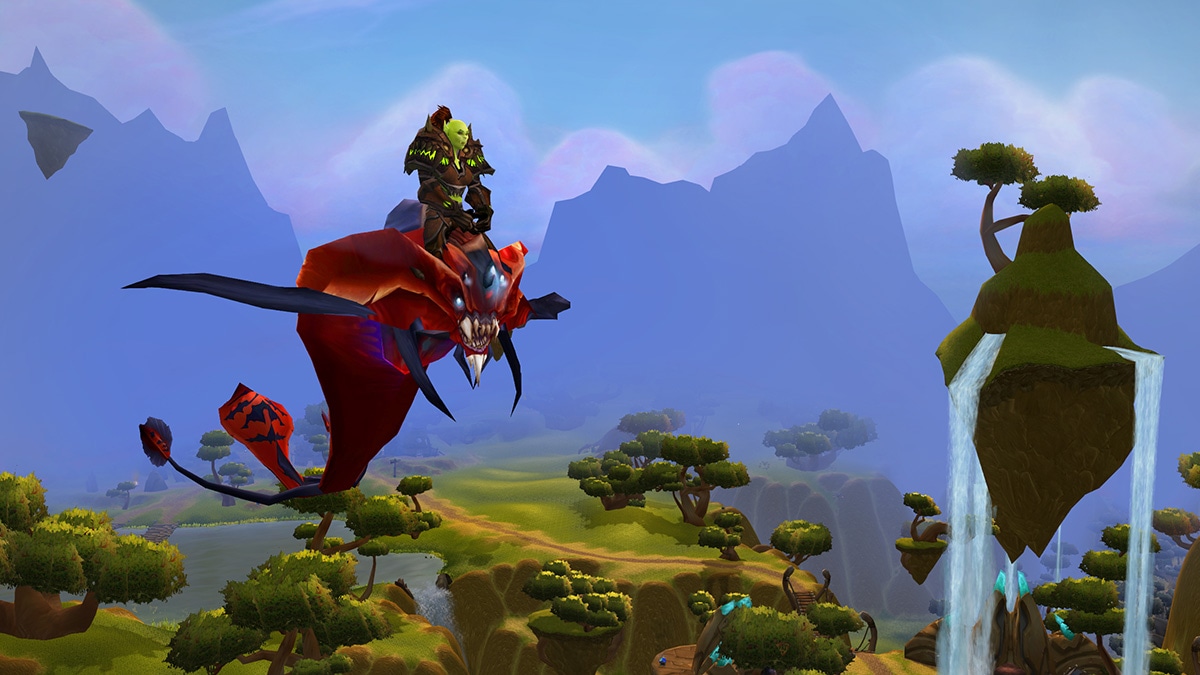 With Burning Crusade Classic™, players will be provided a choice of taking their characters beyond Azeroth and through the Dark Portal into Outland or staying in Azeroth—for all time. Learn what this means for you and your WoW Classic characters. [Learn More]

World of Warcraft: Change the Future of the Shadowlands in Chains of Domination 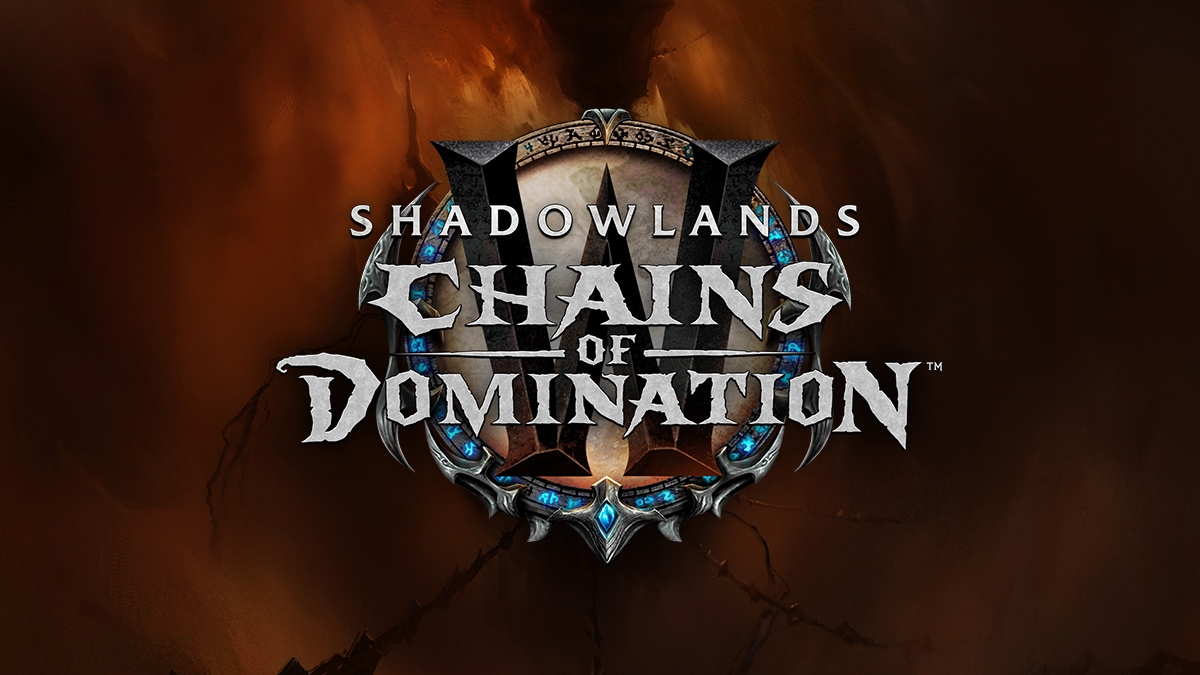 Go Beyond the Dark Portal in Burning Crusade Classic

Beyond the Dark Portal in the shattered realm of Outland, the armies of the demonic Burning Legion prepare for an invasion that threatens the entire world of Azeroth. Later this year, World of Warcraft® players will return to the fel-scarred ruin of Hellfire Peninsula to stop the incursion at its source; rediscover what lurks below the fungal forests of Zangarmarsh; and face down Illidan the Betrayer once again in Burning Crusade Classic™, Blizzard Entertainment’s authentic recreation of the acclaimed first World of Warcraft expansion.

In Chains of Domination, the upcoming first major content update for World of Warcraft: Shadowlands, players will delve into new depths of the Jailer’s hopeless domain, seeking to understand the true nature of his malignant plans.

With the upcoming World of Warcraft Charity Pet program, we’ll be supporting the medical humanitarian aid organization Doctors Without Borders/Médecins Sans Frontières (MSF) and we’re making some improvements to how the program works. During this campaign, you’ll be able to donate any amount you wish directly to MSF. We’ll be tracking your contributions during the donation period, and once a pre-set goal has been reached, we’ll make Bananas the monkey available for everyone playing modern World of Warcraft as a thank you, whether you were able to donate personally or not. In addition, if we reach an additional stretch goal, everyone will receive a second pet Daisy the sloth. She’s an all-new pet that you can carry with you everywhere you go right on your back! Your donations during this program will go to MSF’s COVID-19 Crisis Fund to support MSF’s global response to the pandemic and its consequences (donations will be collected by MSF-USA.)

Check back on the official World of Warcraft site in the near future for more details.

Get a First Look at the Wandering Ancient Mount 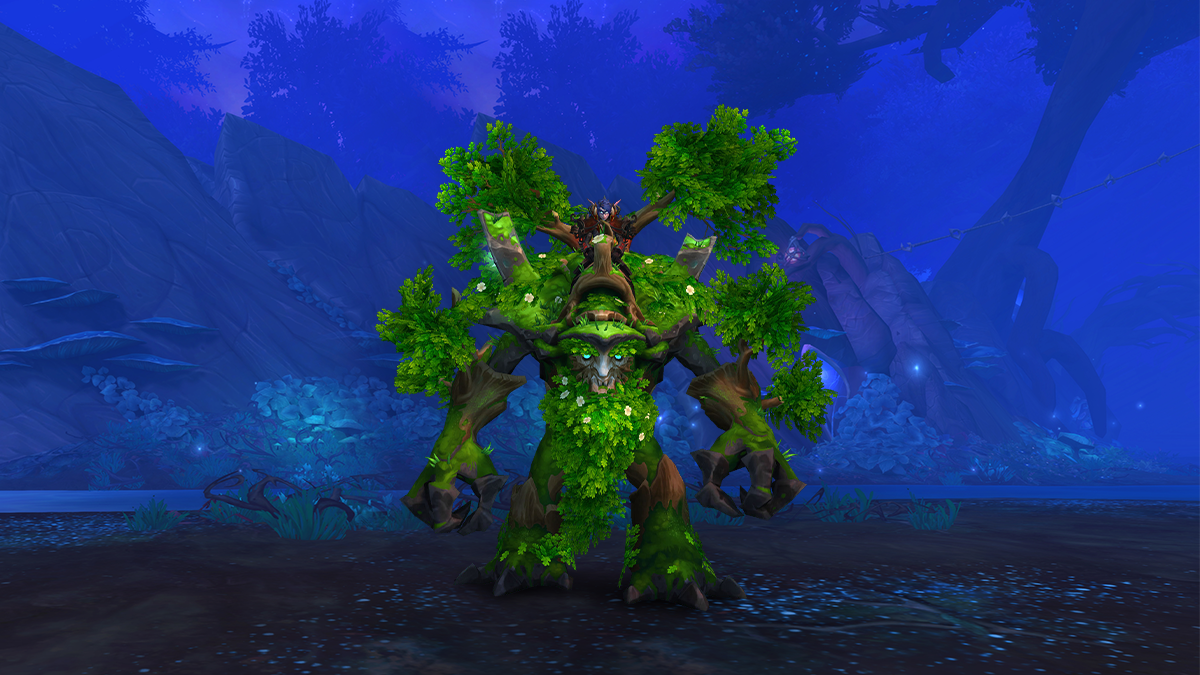 Take a behind-the-scenes peek behind the creation of the mount made in collaboration with the World of Warcraft community. [Learn More]

Watch the entirety of the show completely free through the BlizzCon website, where you can choose between six channels of content covering your favorite games. You’ll also be able to watch the show on your favorite streaming platforms, including Twitch and YouTube. You can also join the Blizzard community on Twitter to take part in the conversation.

Check out the complete schedule here and set your reminders to watch the following panels and exhibitions on the World of Warcraft channel:

12:00 p.m. PST—World of Warcraft Q&A
Got something you want to ask about Azeroth or the Shadowlands? Join the World of Warcraft development team as they answer community questions about lore, zones, dungeons, raids, and more.

2:05 p.m. PST—World of Warcraft: The Evolution of Thrall

Join Terran Gregory, Christie Golden, and Sean Copeland from Blizzard’s story and franchise development team as they look back on the evolution of the iconic World of Warcraft character Thrall.

3:15 p.m. PST—World of Warcraft: Cooking Workshop
Chef Lulaboo is in the kitchen preparing dishes inspired by the food and ingredients of Azeroth. Join her to learn how you can craft them at home!

4:00 p.m. PST—Blizzard Art Studio: Margrave Krexus (Playing on the Strategy Channel)
World of Warcraft artist Jordan Powers takes you step-by-step through how to draw the former leader of the Necrolords’ House of the Chosen, Margrave Krexus.

To stay up to date on all things BlizzConline, follow along on BlizzCon.com or on the Battle.net desktop or mobile apps. We’ll provide additional updates here over the course of BlizzConline, so check back often!