Season 22 – Shades of the Nephalem is NOW LIVE!

Season 22 will begin on November 20, at 5PM (PST/CET/KST) shortly after our next Diablo III update. Read on to learn more about the brand-new Season theme, Haedrig's Gift updates, new items and tons of Legendary item changes coming in Patch 2.6.10! We are expecting this update to be released on November 10. 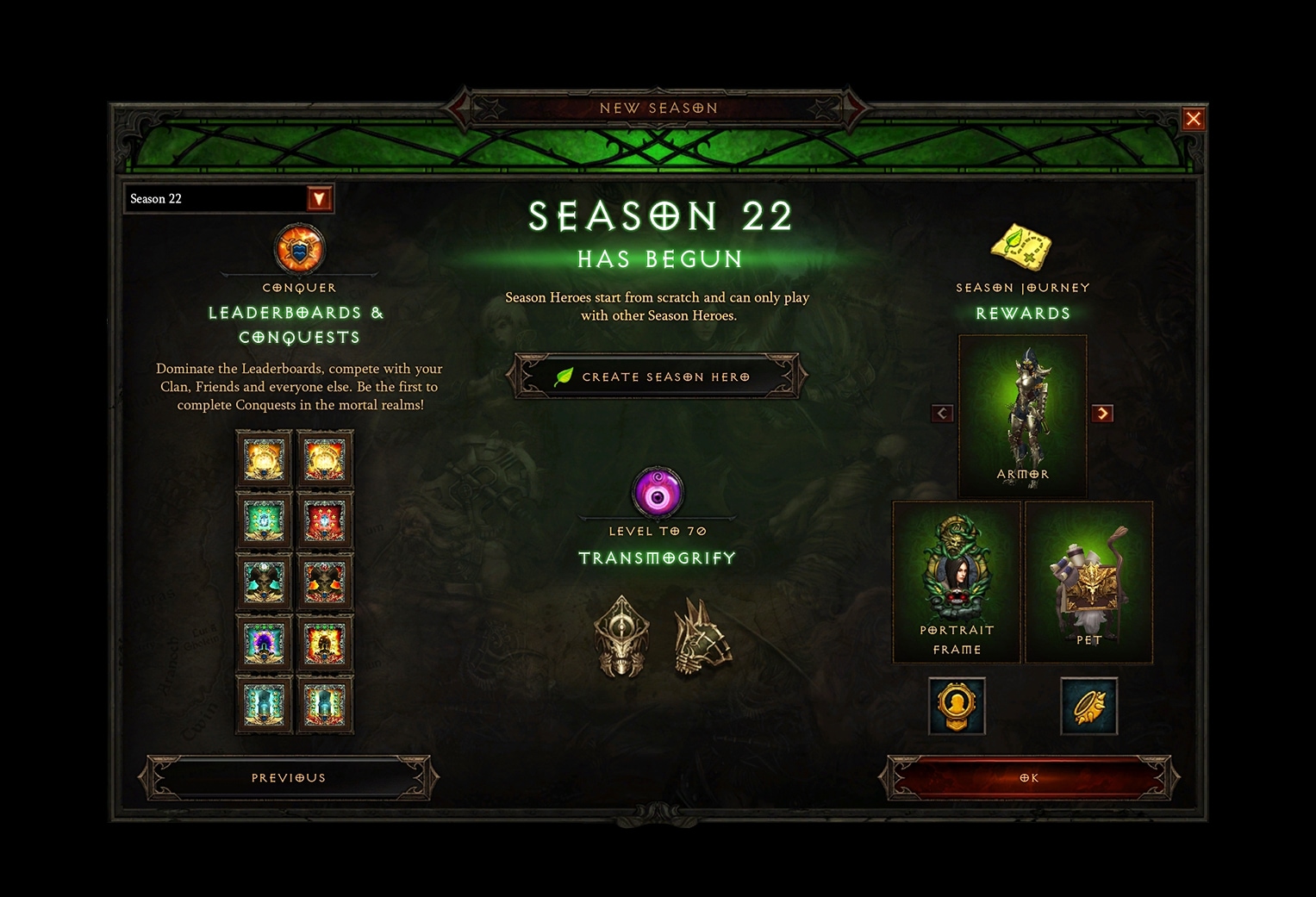 Nephalem, do you feel it? All around, the shadows of the past linger, waiting for an opportunity to channel their power once more and aid you against the minions of hell. Will you stand up to the challenge and accept the aid of these erstwhile spirits? The Shades of the Nephalem await....

During Season 22, activating a Shrine or Pylon will spawn in a shadow clone of your class. The clone's power will scale with your character and will last for one minute or until death.

In addition, for the duration of Season 22, Kanai's Cube will have a fourth slot. You will have the option to choose any power for this one, but it won't stack with powers from other slots. 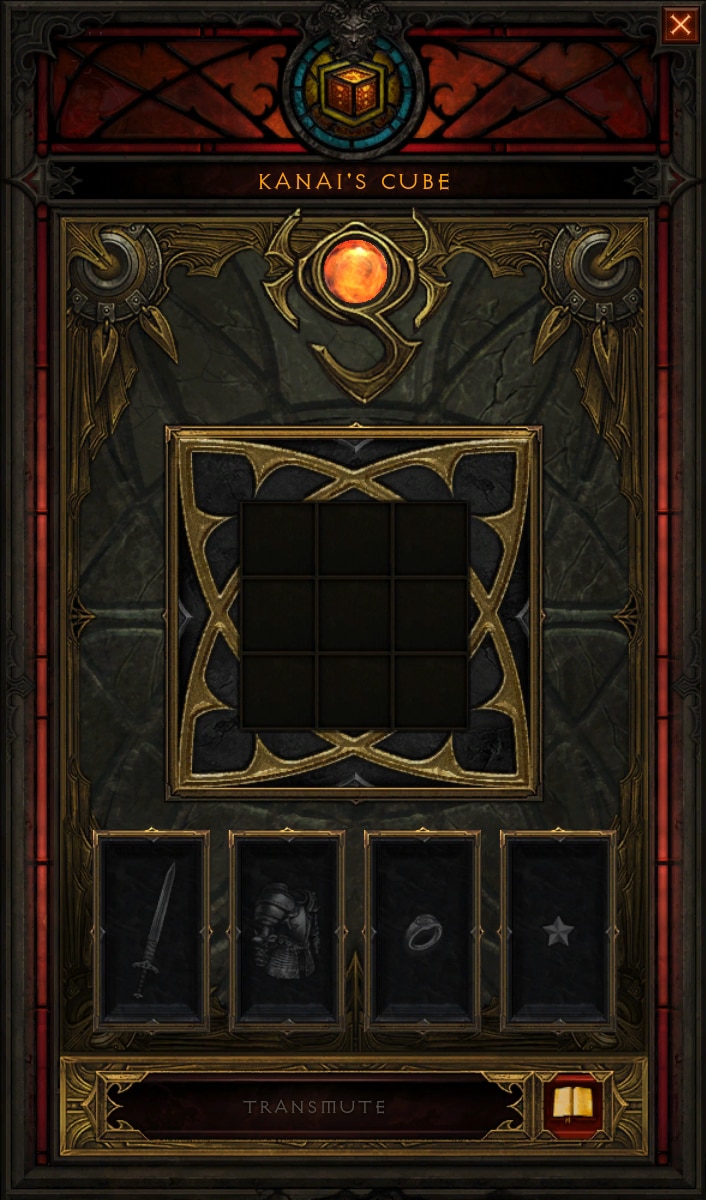 Beginning with Season 17, we began reintroducing previous rewards to make them available to players who may have missed them the first time around. For Season 22, this means awards originally available from Season 10 are returning. In addition to the Head and Shoulder slots of the exclusive Conqueror Set, you’ll be able to earn the Black Soulstone themed portraits and the scholarly Loremaster pennant first introduced in Season 10. 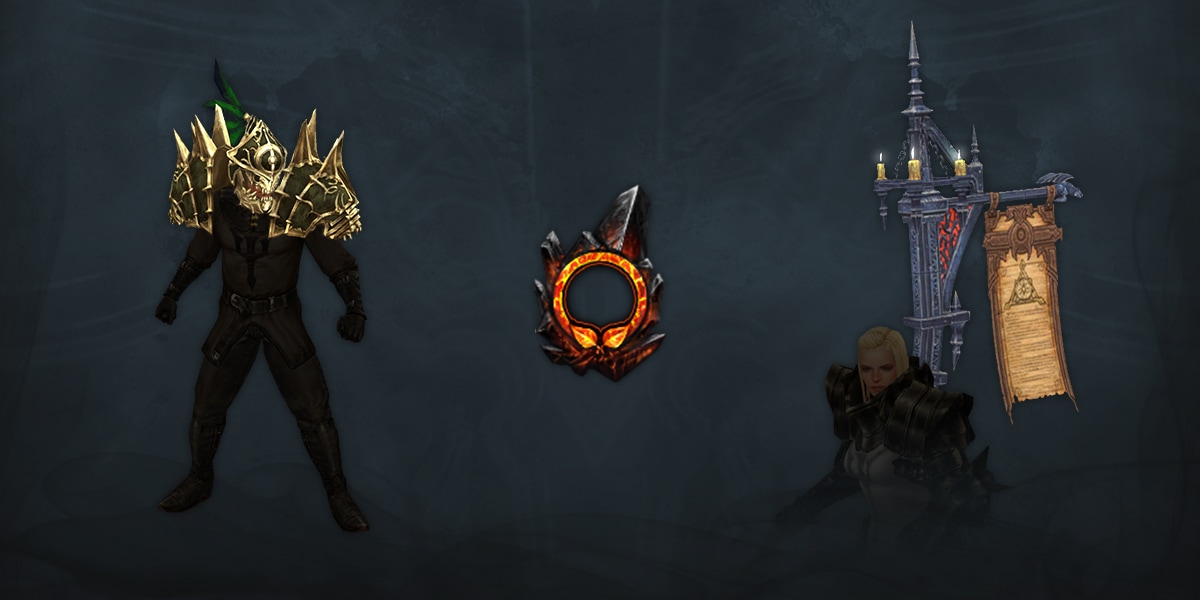 However, we know it’s nice to have something new to aim for if you’ve participated in previous Seasons. We’re continuing to provide new End of Journey rewards as introduced in Season 17, with two new cosmetic ones for those who complete the entirety of the Season journey. Prove your worth alongside the Shades of the Nephalem and complete the Season 22 Guardian Journey to earn the Book of Cain pet and the Lost Civilization Portrait Frame.

If you’ve been diligently slaying demons before and reached Conqueror in the Season Journey each time, you’ve surely accrued a few extra stash tabs. You’ll earn one additional tab each Season by finishing the Conqueror tier, up to a maximum of five:

Seasonal Conquests are additional goals you can complete as part of our Season Journey. To earn all the cosmetic rewards, you'll need to complete at least three of the Conquests below. The challenges available in Season 22 include:

Finally, the Class Sets rewarded for completing certain chapters in the Season Journey courtesy of Haedrig’s Gift have rotated once more. We’ve listed the available Sets below. For those new to Seasons, here’s how it works:

Completing Chapters 2, 3, and 4 of the Season Journey will reward you with three of Haedrig’s Gifts. These contain a few pieces from one of your Class Sets. Players can only unlock one Class Set in this manner per Season across Hardcore and Non-Hardcore, so choose wisely!

The set you receive depends on the class of the character you’re playing when you open each Haedrig’s Gift. To collect a full Class Set, you’ll need to open all three on the same character. For the first time in Season 22, Haedrig's Gift will grant the all-new class sets introduced in the three previous Seasons:

Here are the sets granted by Haedrig’s Gift in Season 22: 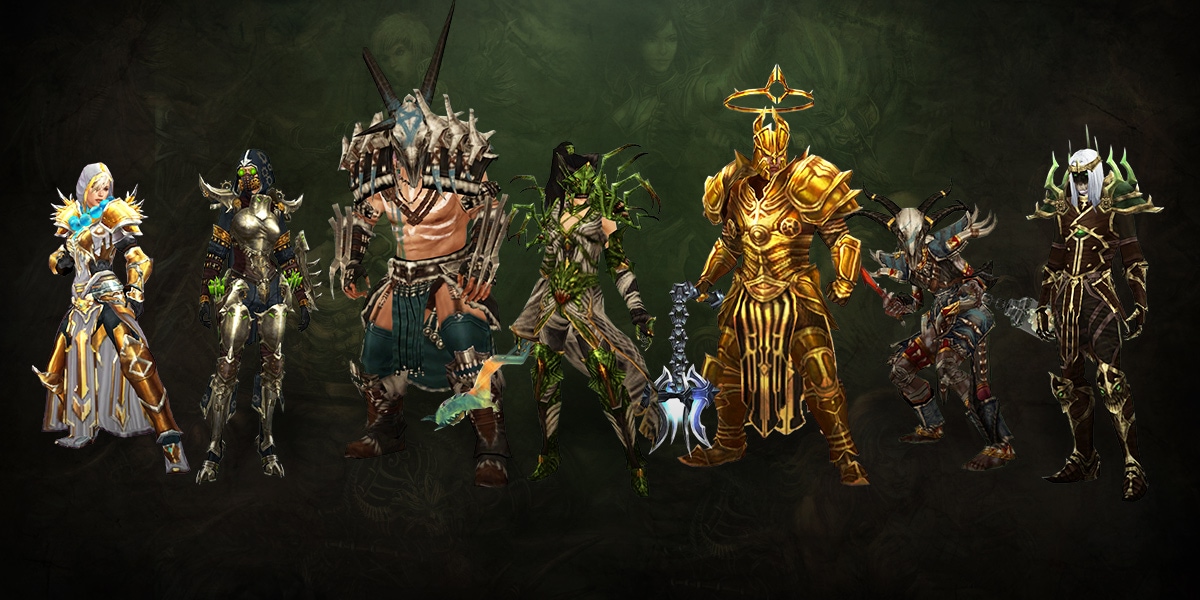 Below you will find the patch notes for the upcoming update for Diablo III, Patch 2.6.10.

Note: All changes apply to all versions of Diablo III, including PlayStation 4, Xbox One, Nintendo Switch, and PC unless otherwise indicated.

The shadows, they are moving, and they seem… animated. It is as though they have a will of their own. Whatever this trickery is, perhaps you can use it to your advantage. Let’s see what the demons say when you fight side by side with your own shadow!

Shadows of the Past: Activating a Shrine/Pylon will spawn in a shadow clone of your class. This clone will randomly have 1 out of 3 predetermined builds. This clone's power will scale with your character and will last for 1 minute or if your character dies. See below for the shadow clone variations that can spawn when activating.

Kanai’s Cube: Kanai’s Cube will have a fourth slot this season. This fourth slot will have the choices of the first 3 slots but will not stack with any of them. The intent is to provide players with creative flexibility to their character builds. 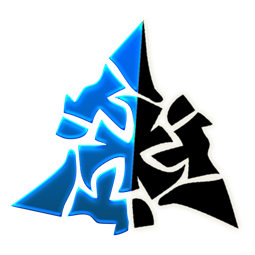