Today – Friday, January 15, the first of four AWC Cups begins with teams from North America and Europe battling for their share of the weekly $10,000 (USD) prize pool per region, and to earn points towards advancing to the Season 1 Circuit.

Over 200 teams have signed up to compete in open tournaments each week, with the top twelve teams from each region making it into the Cup for a shot at the prizing and points. At the end of all four Cups, the top eight point-earners will advance to the Season 1 Circuit. 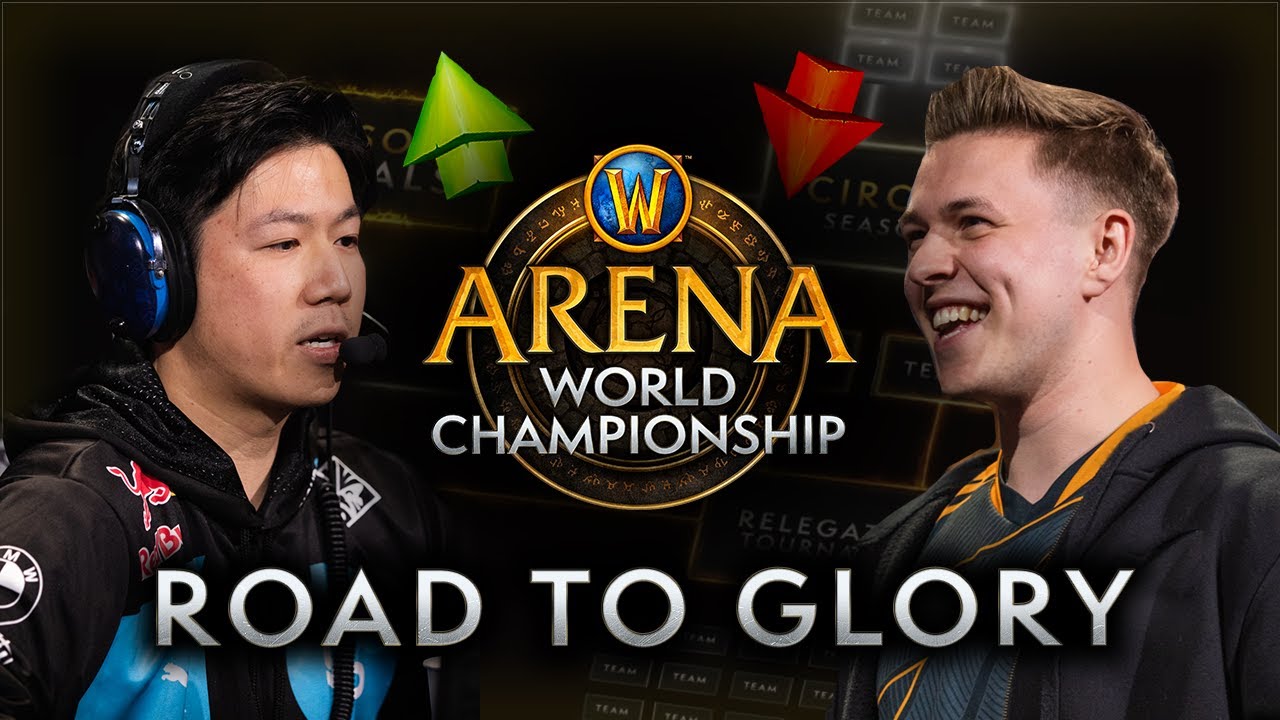 And of course, we’ll have all the live updates, recaps, and memes you can handle on the WoW Esports Twitter feed.

Join us right here for all the action: YouTube.com/Warcraft

Ohhhh is this an American English vs. British English issue?

“Begins soon”? I try to avoid “soon” when the time of something is already known.

I think they should have used gets cracking today

Glad we solved that one. 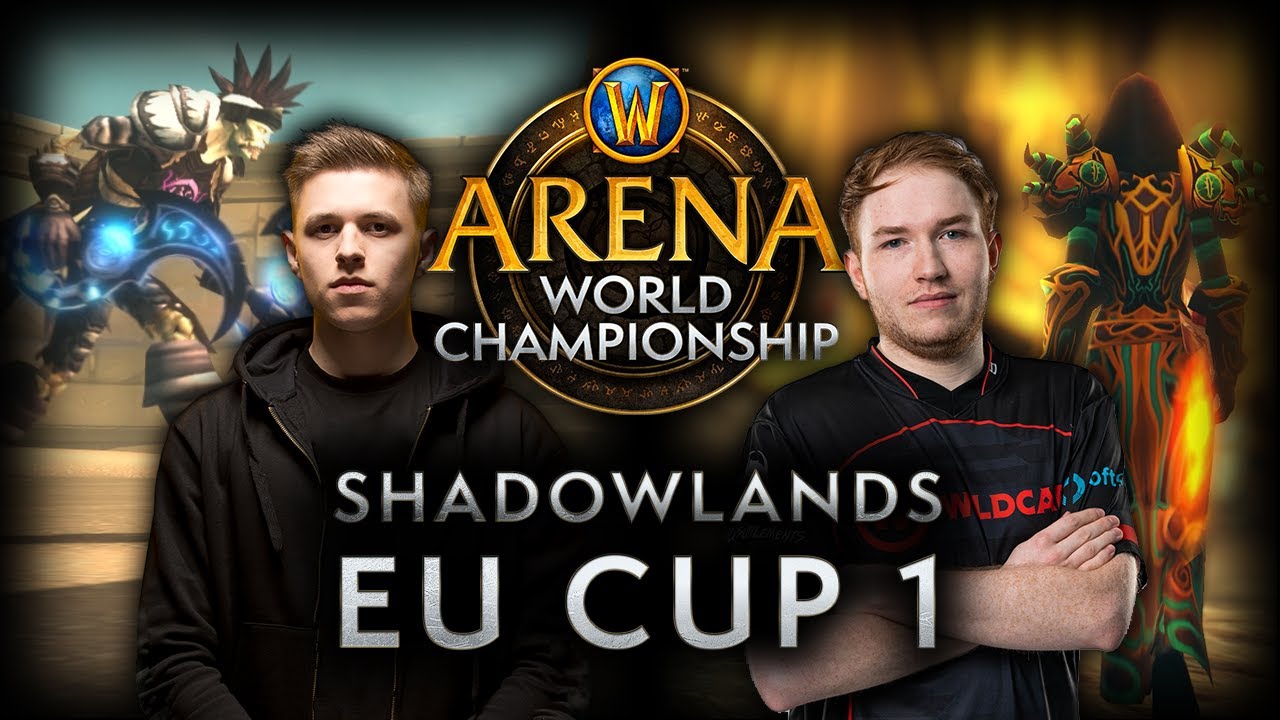 First match between Tegrity and Ad Hoc was so good.

u think they reach 20k 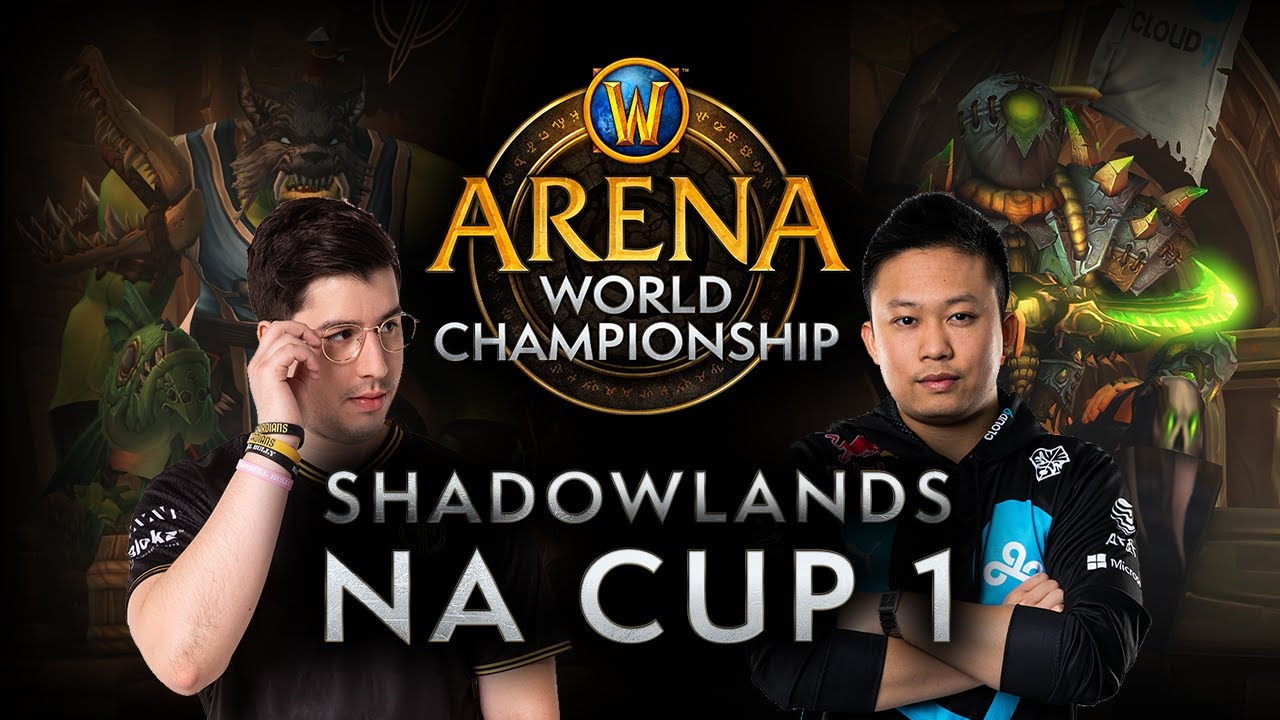 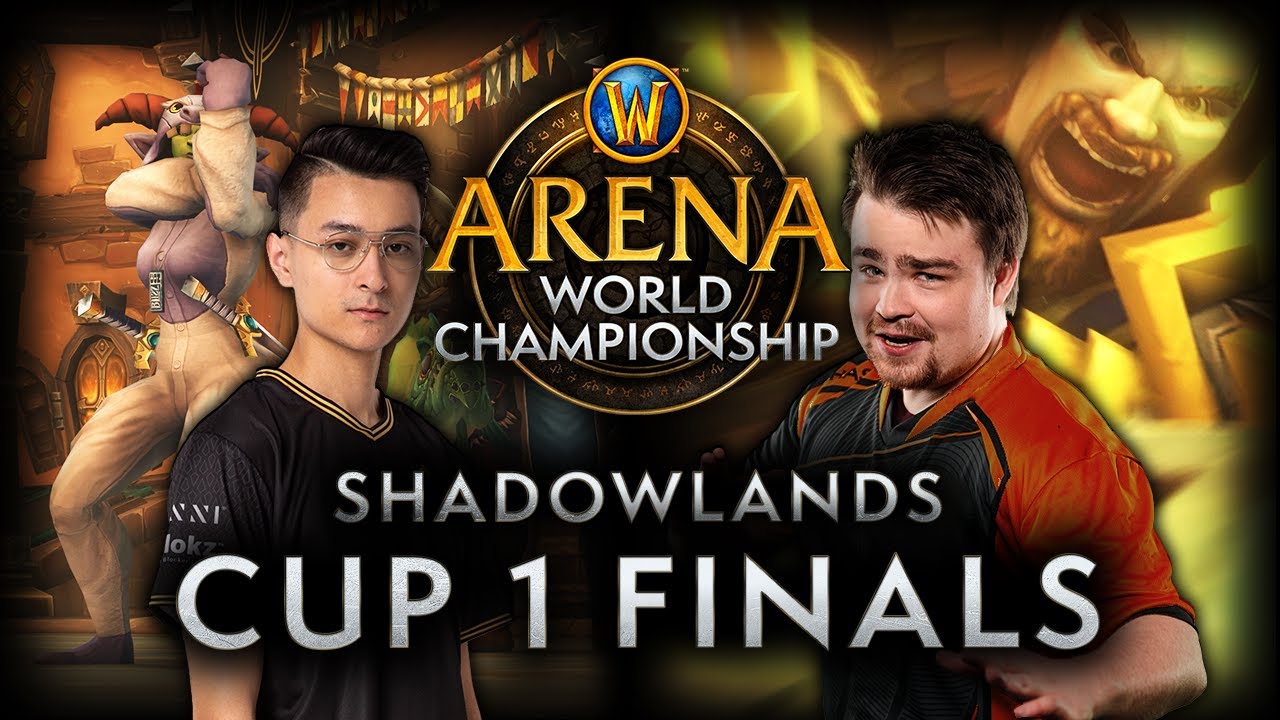