A new Overwatch patch is in development and now available for testing! To share your feedback or report any issues, please post in the PTR Feedback or PTR Bug Report forums.

Please note that the below patch notes only include changes currently available for testing on the PTR. While many of these changes may also be available on Nintendo Switch, PlayStation 4, and Xbox One in a future patch, the PTR is PC-only and only reflects changes coming specifically to that platform.

We are making changes to how the Profanity Filter works to give players more control over the types of words they see. Instead of a simple On/Off Profanity Filter, there are now three levels of profanity filtering provided.

Along with the new three levels of filtering, we now will allow players to have different profanity filter settings for each communication channel. These channels include:

As an example, you could use the stronger FRIENDLY profanity filter option for more public channels such as GENERAL CHAT or MATCH CHAT, but use the MATURE option for the more private PARTY CHAT.

PLEASE NOTE: Using Any of the profanity filters doesn’t make it okay for players to use offensive language, and we encourage you to report these examples if you encounter them.

See Blizzard Entertainment’s In-Game-Code of Conduct for more information on acceptable behavior. Using language reported by the community and deemed offensive by Blizzard will result in severe account restrictions.

Elevators will now wait at the bottom of their track until a player boards the platform. After a short delay, the platform rises rapidly upward. Once the elevator reaches the top, it pauses briefly before returning to the bottom.

Developer Comments: We’ve received quite a bit of feedback about the unreliability of the looping elevators in Hollywood and Volskaya Industries. In an effort to improve that experience, we have re-designed the elevators in both maps so that they no longer endlessly loop. We hope that this change will make elevators a quicker and more reliable form of vertical transportation, while granting nearby players fair warning that the elevator is in use through updated sound effects.

We will be limiting this PTR patch’s Quick Play map pool to Hollywood and Volkskaya temporarily so everyone can try out the new elevator changes. 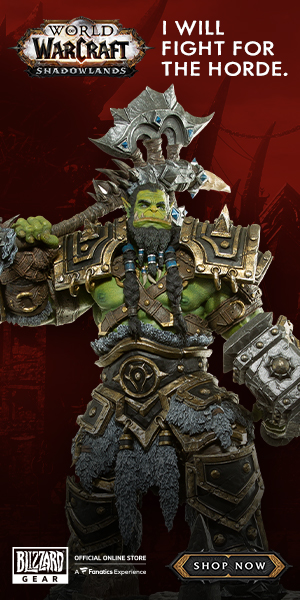