The Bruen MK9: How to Unlock the New LMG in Call of Duty®: Modern Warfare®

As part of the latest update to Season Three, the LMG category now includes the Bruen MK9:

“This air-cooled, open bolt 5.56 light machine gun features a competitive rate of fire and excellent stability that will dominate the mid to long range battlefield.”

Unlocking this weapon is simple: get three kills when the enemy is near smoke using an LMG in 15 different matches.

This challenge is generous, as you can use any LMG—including the assault rifle-like Holger-26 LMG. 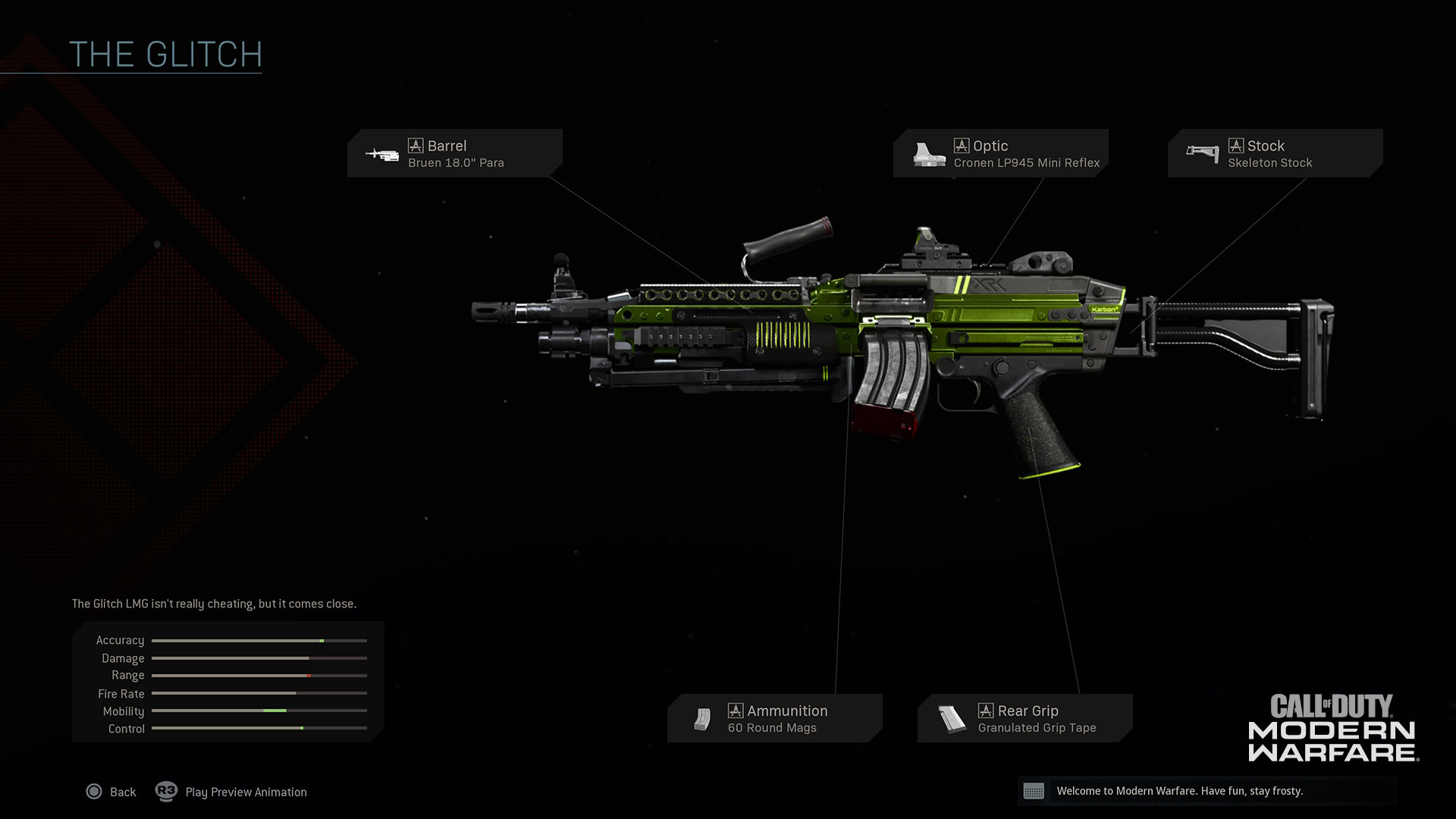 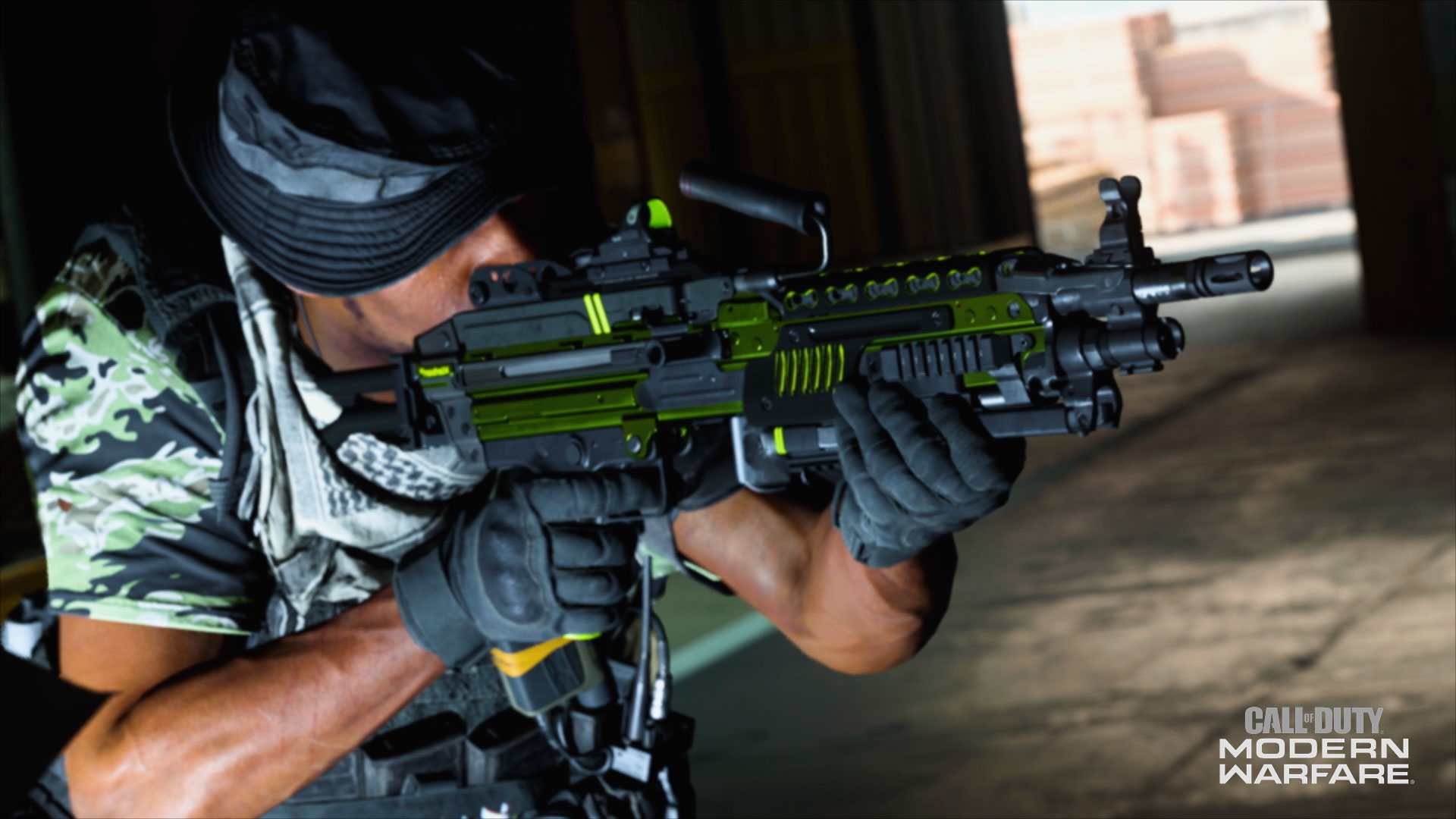 You won’t have access to other attachments until you level up the weapon through standard play, but you’ll be able to take this Legendary blueprint into battle now for use in your loadouts.

So, if you just can’t wait to play with the Bruen MK9, consider picking up the ‘Encryption’ bundle in the Store.

Tips to Earning the MK9 Bruen 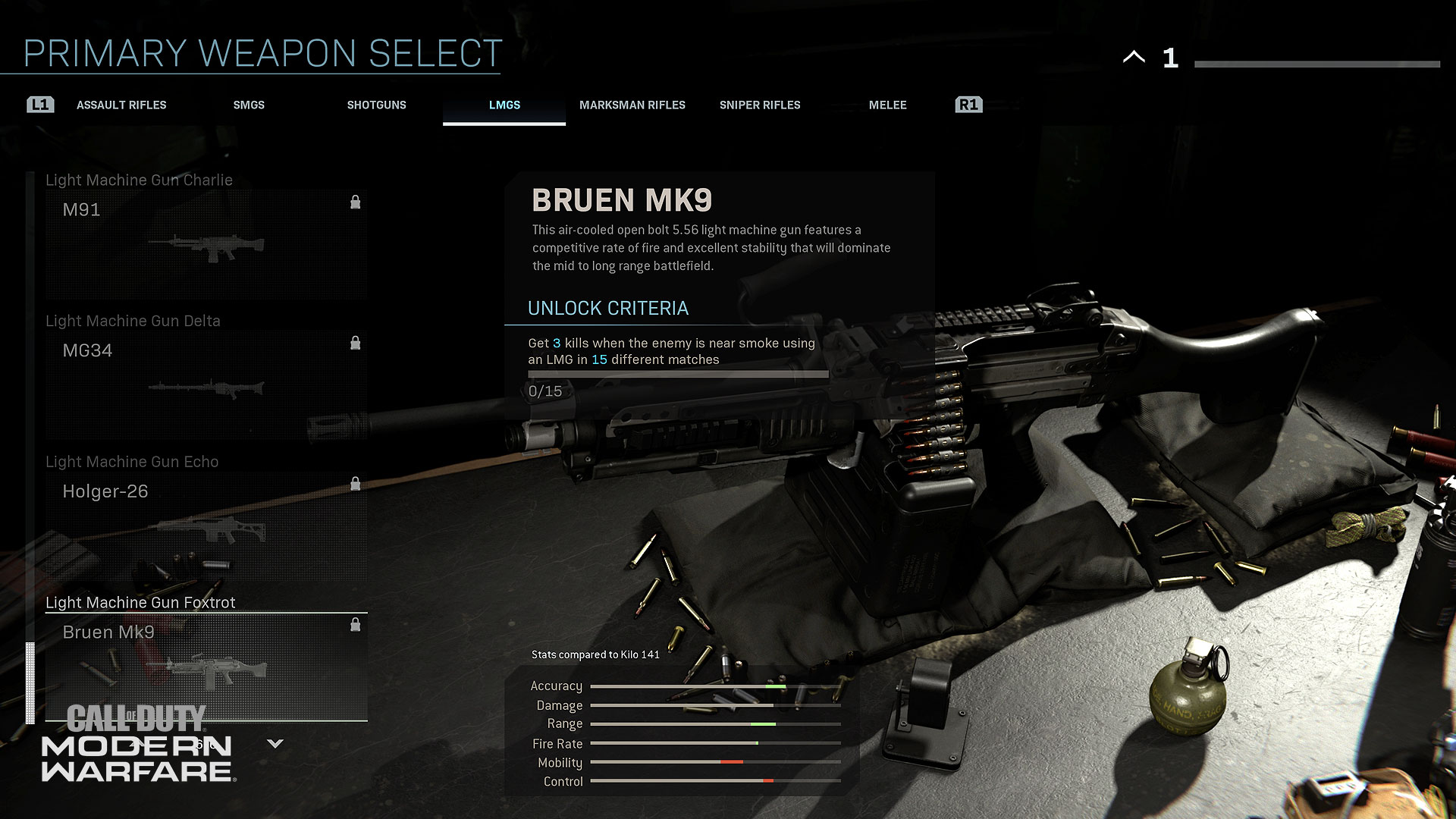 5. Multiplayer May Be Easier. For some players, earning three kills in a Warzone Battle Royale match may prove to be difficult, let alone with an LMG and near Smoke Grenades. Therefore, you may want to try unlocking this in Multiplayer or the Warzone mode Plunder.

4. Slow and Steady. If you are not used to playing with an LMG, be prepared for slow reload times and high recoil. Consider mounting to control recoil and tell your teammates to cover you when you go for the reload.

3. Hybrid LMGs. Rather use an LMG that’s more like an assault rifle? When kitted for speed through attachments, the Holger-26 and the SA87 act as bulkier versions of their assault rifle cousins. Should you find trouble using heavier LMGs, try using these to unlock the Bruen MK9.

2. Play Long Games. The longer the game type you are playing—think Domination, 10v10 modes, and especially Ground War—the more time you have to earn those three kills.

1. Pop a Smoke. Bring along Smoke Grenades in your loadout and chuck them near enemies. If you have trouble seeing enemies through the Smoke, equip a thermal optic on your LMG to find and smoke them out… literally.

Stay tuned for a Weapon Detail on this new LMG, including attachment and loadout suggestions for both Warzone and Multiplayer. 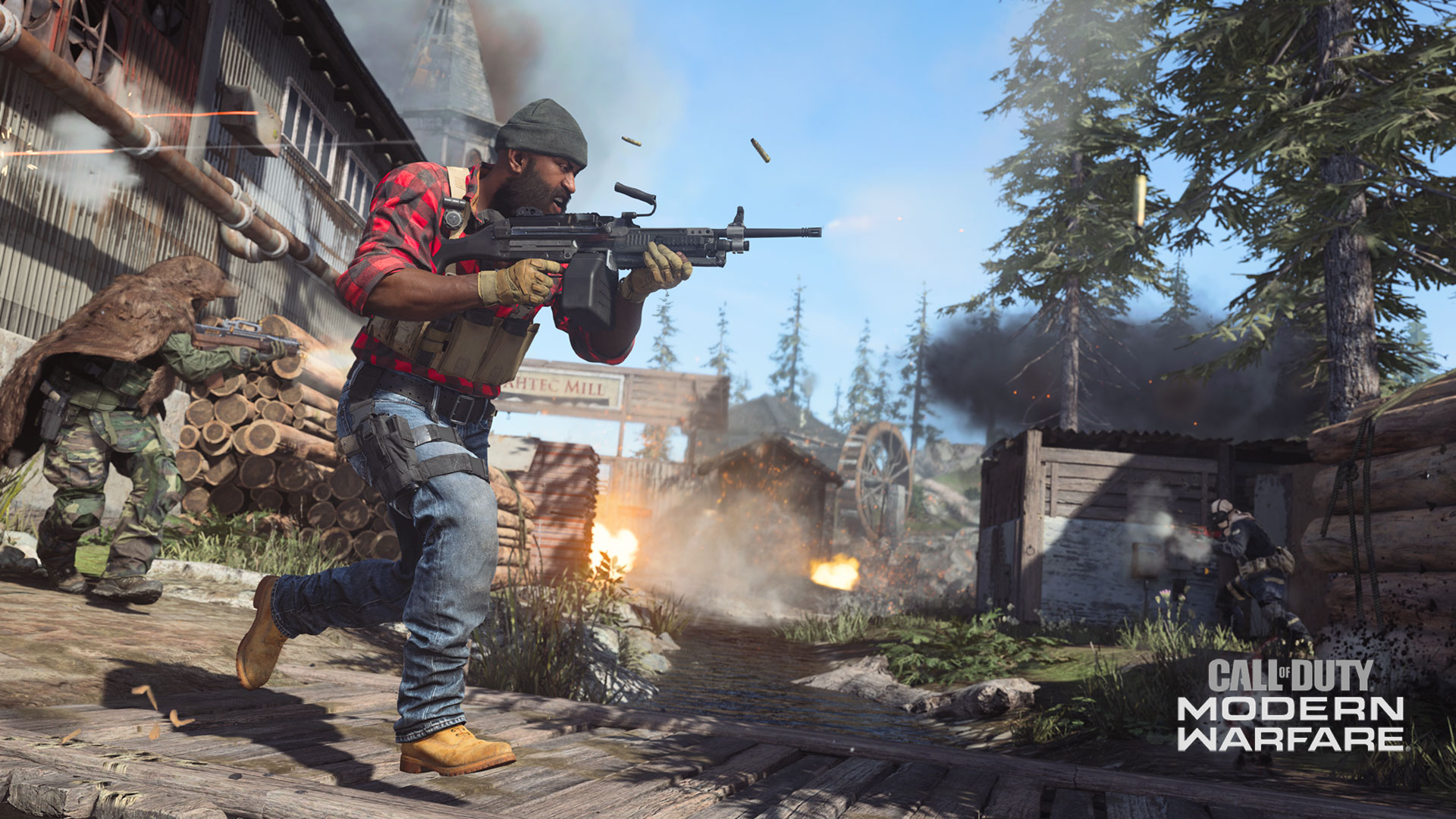 Any PTR update at all?